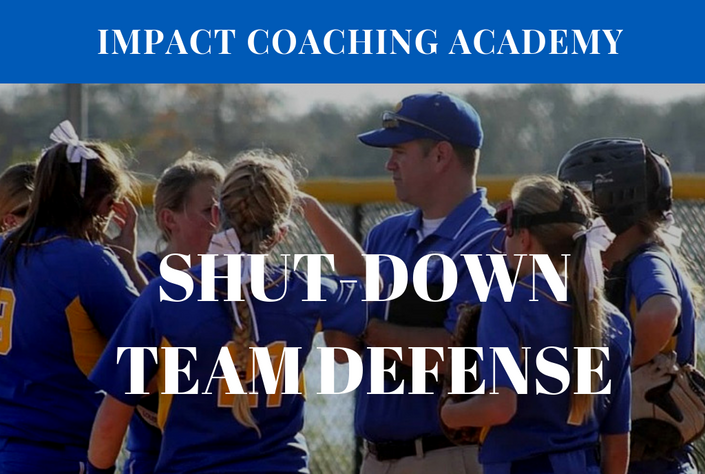 Take your coaching to the next level!

Learn the techniques and strategies to take your team's defense to the next level on your journey to becoming a master defensive coach!!

LEARN THE A TO Z'S OF COACHING YOUR DEFENSE

If you are a coach looking to improve your knowledge and the knowledge of your team, then this course has something for you!

This course is designed to give you an overview of many different areas of defense. Inside we cover both basic skills and drills, basic strategies, as well as more advanced techniques and strategies. The course will have something for everyone. 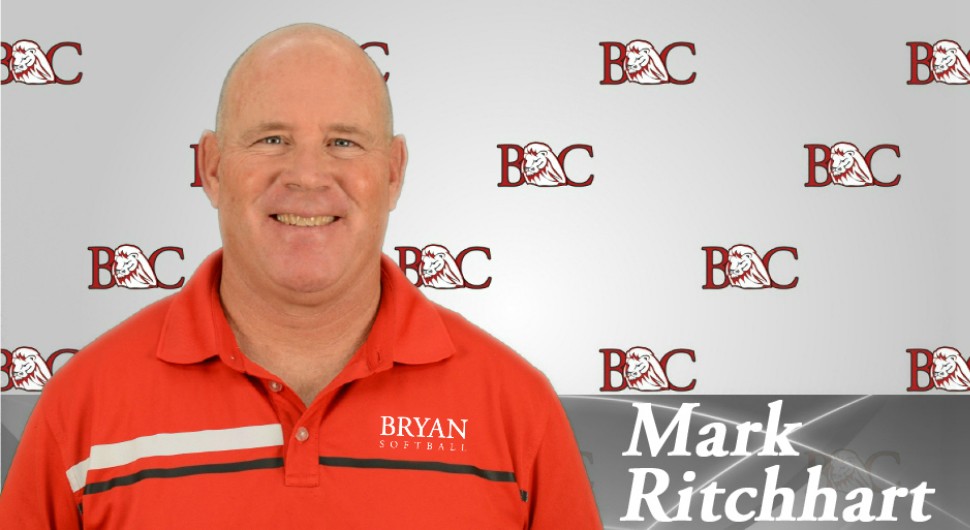 He currently provides the majority of new content on the Softball Coaching Blog as well as inside the Covey Sports Impact Coaching Academy. 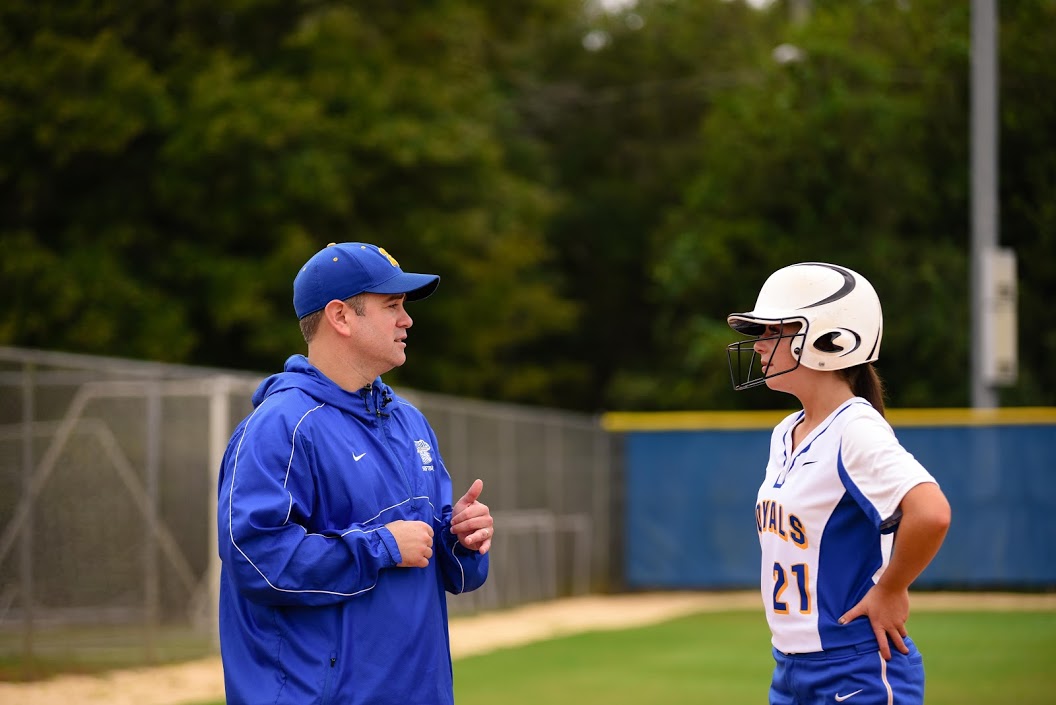 Following 16 years of serving as a head coach at the college and high school levels, Coach Covey is currently focusing on serving coaches and players inside the Covey Sports community. He is also in the process of developing a travel ball program (and travel ball tournaments) in the Orlando area for the near future.

Tim currently resides with his wife, Tracy, and three young children in the Orlando area. 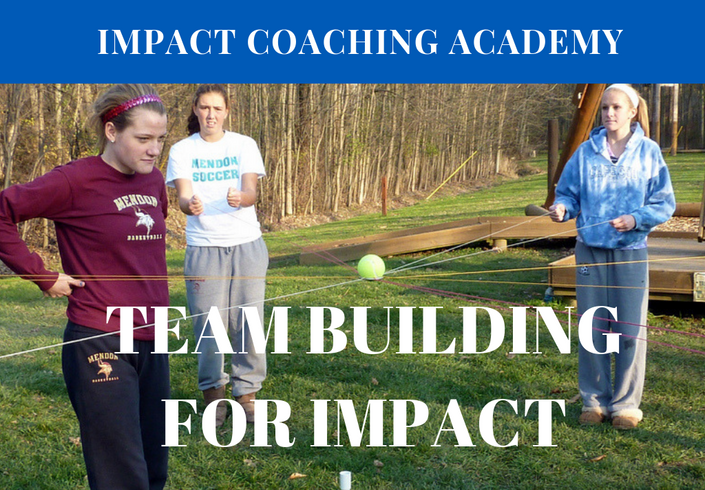 IMPACT ACADEMY Team Building For Impact
Take your coaching to the next level! 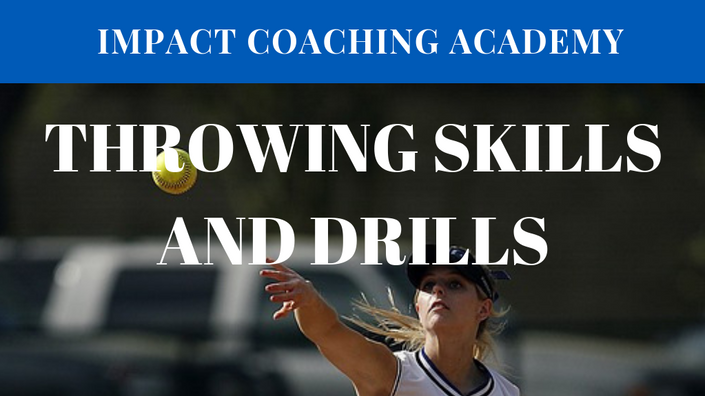 IMPACT ACADEMY Softball Throwing Skills and Drills
Take your coaching to the next level! 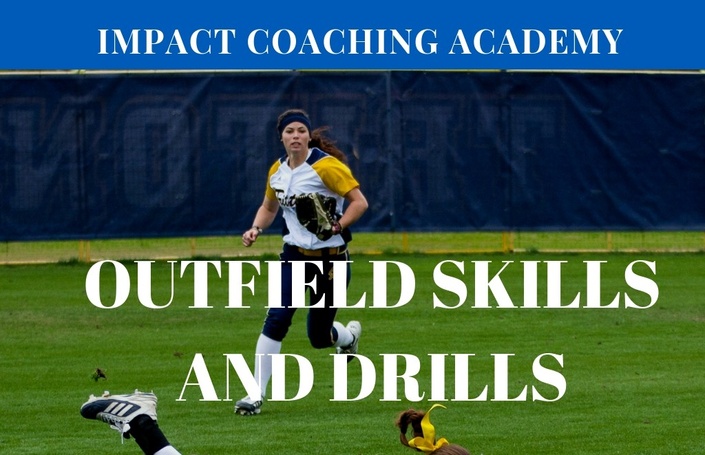 IMPACT ACADEMY Softball Outfield Skills and Drills
Take your coaching to the next level! 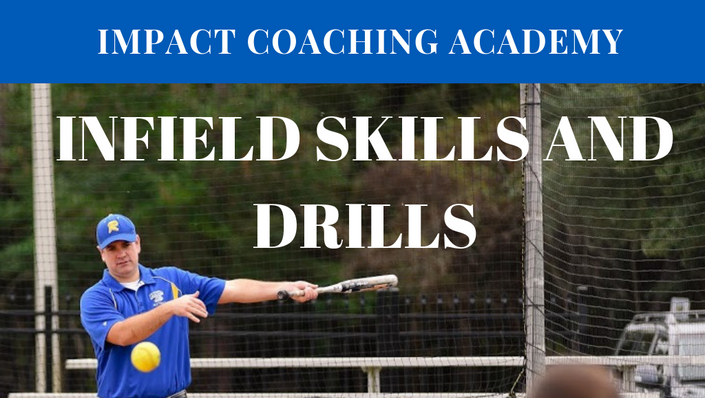 IMPACT ACADEMY Softball Infield Skills and Drills
Take your coaching to the next level! 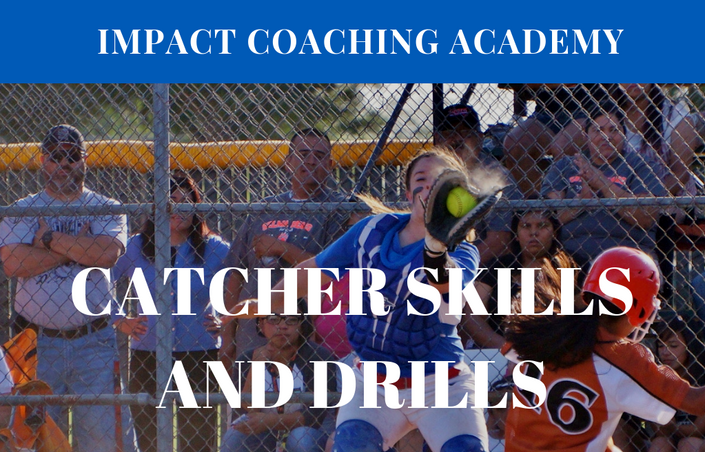 IMPACT ACADEMY Softball Catcher Skills and Drills
Take your coaching to the next level!

BUT DON'T TAKE OUR WORD FOR IT. HERE ARE WHAT SOME OF OUR FORMER STUDENTS HAVE SAID ABOUT OUR COURSES! 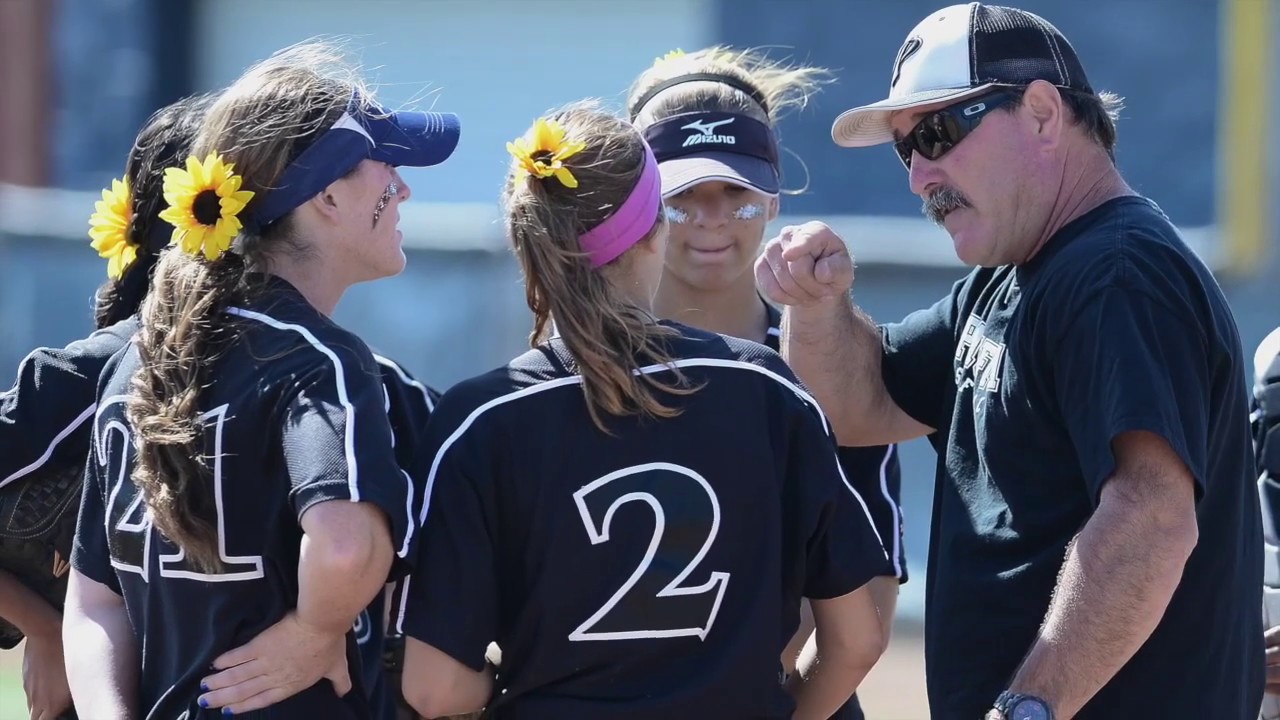 "I found a ton of useful information. This is the first time I have ever done something like this. I felt it was time efficient and very informative. It was encouraging to see I have the positiveness part down and where I could do better I was able to see that through this course. For a coach that has just started or has been coaching for years, there is something in here for everyone." 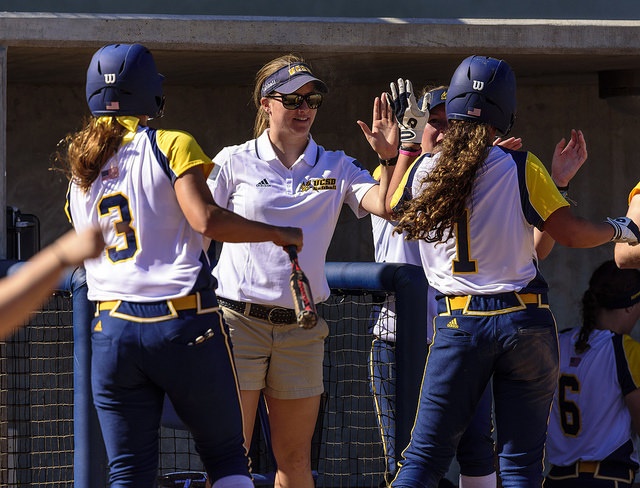 The "Impact Coaching Academy" is an informative, helpful, tool for coaches of any high school or travel ball age group. The website is easy to navigate and includes ample information on skills, drills, and team building activities. These courses are a great visual for coaches to see exactly how the drill/skill is performed. I recommend these courses to any coach veteran or rookie." 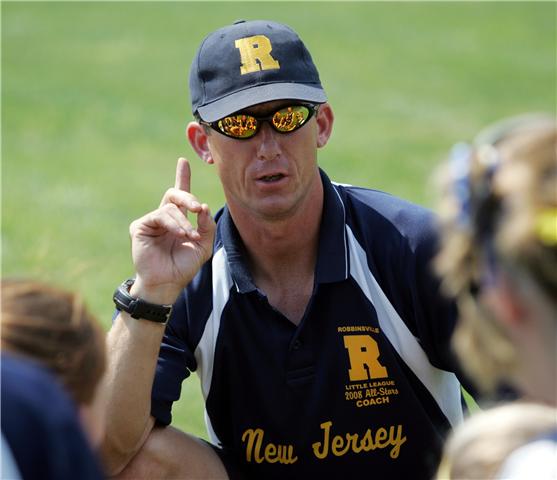 "This is well developed and organized!! Well worth the money and more importantly the time!! Highly recommended!!" 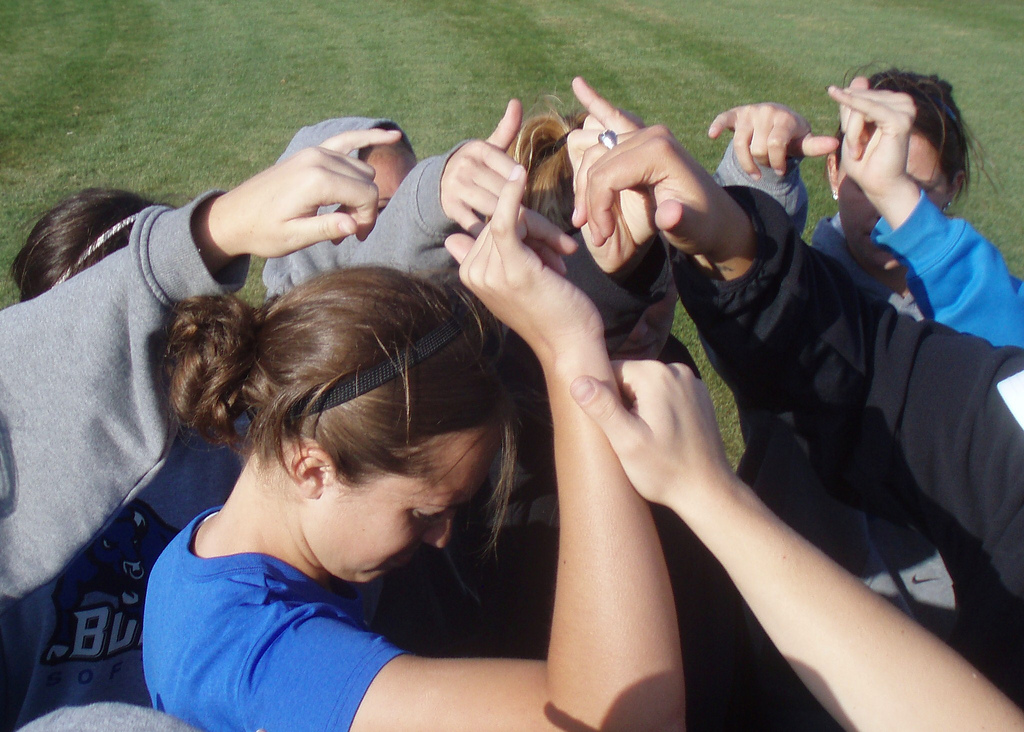 I love having so many softball resources available in one place! I can find new ideas, reviews on fundamentals, and information on every aspect of the game. Not only are the videos useful, but Coach Covey and Coach Ritchhart are active in the Facebook group and more than willing to answer any questions you might have about softball! They love the game which is evident by their enthusiasm in sharing knowledge with us, and I am thankful that they have taken the time to make these courses because as a busy teacher/coach I really appreciate being able to have one major resource where I can find whatever I am looking for!" 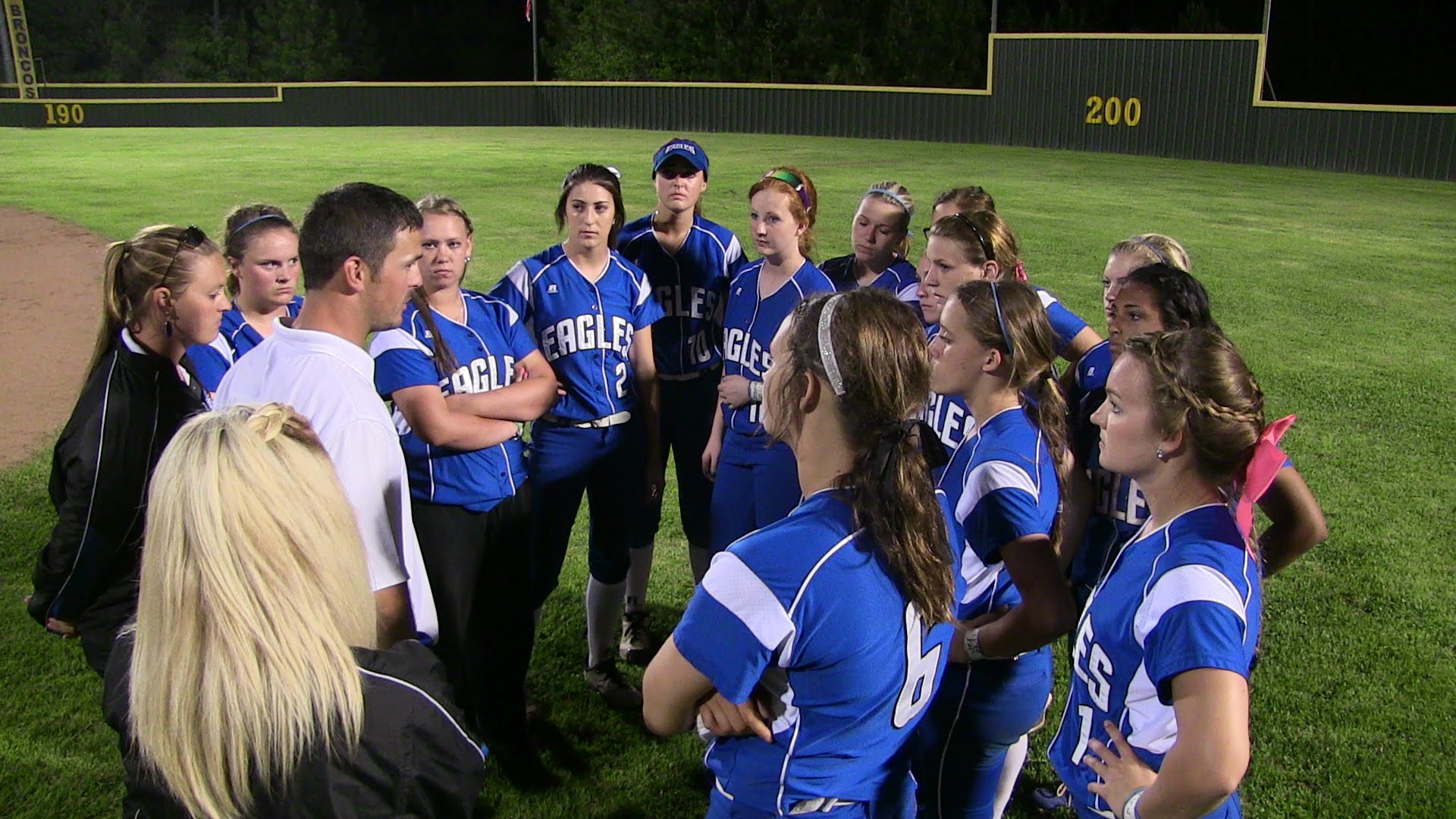 I truly believe that your program is what every coach needs to
have. Thank you for this opportunity!"

When does the course start and finish?
It is a completely self-paced online course - you decide when you start and when you finish. You will be receiving an email every 1-2 days for the first 21 days after purchase. This is simply to help you get through the material in a timely manner. However, you can go as fast (or as slow) as you prefer!
How long do I have access to the course?
After enrolling, you have unlimited access to this course. You receive all updates FREE of charge.
What if I am unhappy with the course?
We would never want you to be unhappy or feel as though you wasted your money. If you are unsatisfied with your purchase, contact us within 30 Days and we will give you a full refund. It's truly a risk-free purchase.